Nik Govier is the founder and CEO of Blurred. 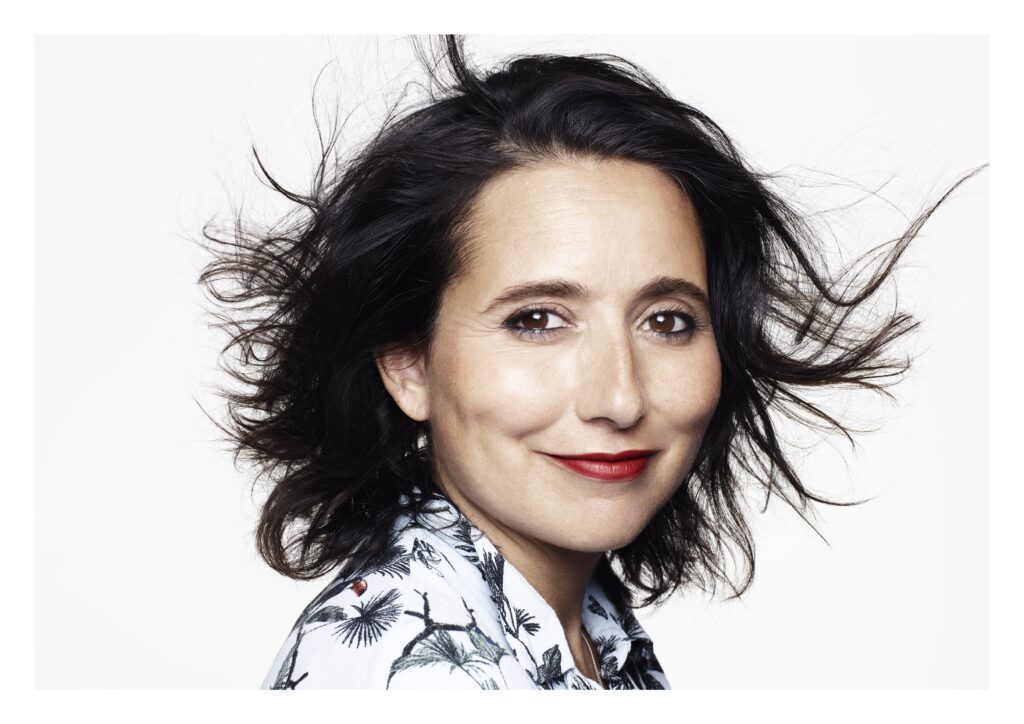 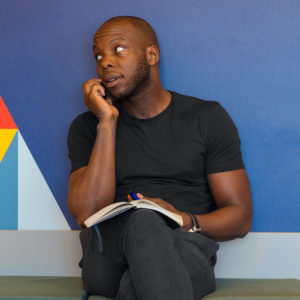 Nik Govier is the Founder and CEO of Blurred.

She set up the company in January 2019 and within 6 months won several major global clients, including, BT, Marriott and Coke. They were named PR Week’s #1 ‘ONE TO WATCH’ FOR 2019.

She was named one of the Sunday Times 35 under 35. Management Today also featured her on its cover in an exhibition of business leaders.

They were consistently featured in the top three of the Holmes Report’s Global Creativity Index.

Nik has twice featured in PR Week’s Top 10 Power List for comms leaders, as well as its recent review of female communications chiefs.